In 1951, Reynaldo Robledo was born in Michoacán, Mexico. In 1968 at the young
age of 16, Reynaldo arrived in Napa, California as a Mexican migrant vineyard worker. It was there that Reynaldo developed a bond and passion for the wine industry.

In 1984, after years of toiling in the vineyards, Reynaldo and his wife Maria purchased their first property on the Napa side of Los Carneros. It was there where Reynaldo taught his children at a very early age their responsibility in the family business and how to farm the land. Today, the family has over 400 acres of land in Sonoma, Napa, and Lake County regions all of which are planted with vineyards.

In October 2003, the Robledo Family made history by opening the first tasting room in the United States owned by a Mexican migrant vineyard worker. The Robledo family humbly welcomes visitors and thanks you for being part of their “American Dream”. 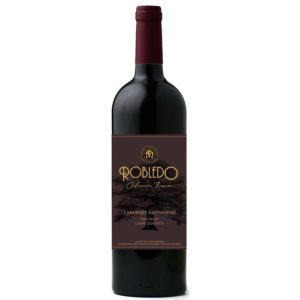 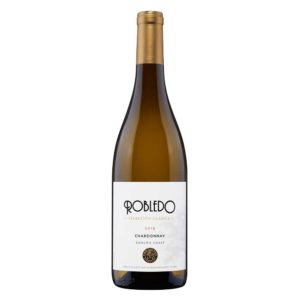 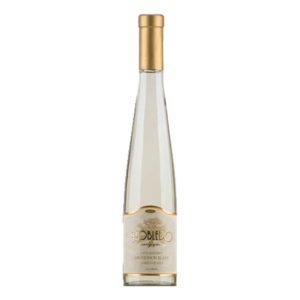 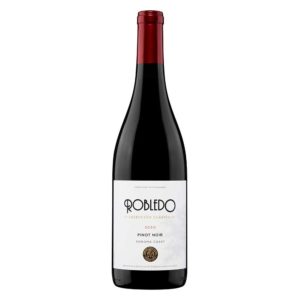 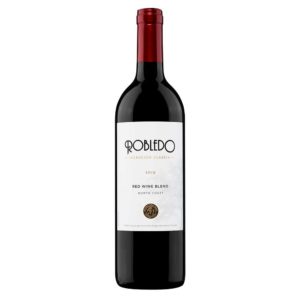 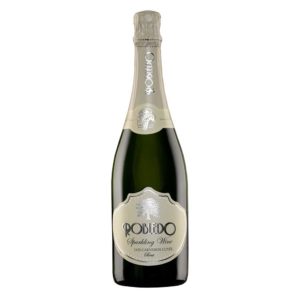